“You Will Never Make It in the Music Business” 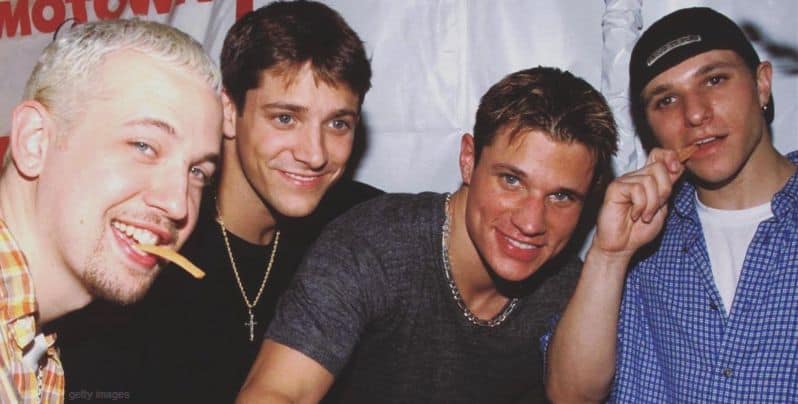 In the mid-1985’s I was around 24 years old and I was working at the Memorex Communications Group in Silicon Valley. This was not the Memorex that sold cassette tapes, this Memorex sold CRT monitors, printers, and other products that would connect to IBM mainframes.

I was doing sales support and would often travel to the Central Region to go on sales calls with the local Memorex sales reps.

I got to be good friends with Jim Timmons, the branch manager from the Memorex Cleveland branch. When I would travel to Cleveland I would stay at Jim’s house in Massillon, Ohio. I got to know his family pretty well, and in fact, almost took a job as a sales rep where I would have moved to Ohio. Wow – That certainly would have changed the trajectory of my career!

At that time I was playing guitar and singing in an 80’s cover band – just for fun. I would play at the local bars and for high school proms when I wasn’t working at Memorex. When I was with Jim and his family we would often talk about the band. Jim’s son, Jeff (who was probably around 12 years old at the time), was particularly interested in me playing in a band and would often ask me questions about music and the band.

Years later, after the Memorex days, Jim and his family came to visit my family at our house in Windsor, California. Jim’s son, Jeff, was starting an acapella group and had some of his bandmates tagging along on the trip. They did a few impromptu songs for us out on our back deck and they were actually pretty good. Jeff asked me for my opinion about him taking his music group further and making a career of it. After all, I was the expert – I used to play in an 80’s cover band!

I gave Jeff my two cents and told him this (more or less):

Jeff – You will never make it big in the Music Business.

It’s not about how talented you are, or how hard you work. There are millions of talented musicians out there and only a handful will ever make it.

I went on to say…

Just do the music as a hobby for something fun to do,
and go get yourself a good job to pay the bills.

After that visit, life took over and I lost track of Jim and his family.

Several years later we had the TV on one afternoon. I wasn’t really watching it, but it was on and I was in the living room. It was an Oprah or Ellen type of show. Four guests walked onto the stage. They were a part of a boy band who were sort of retired by now but got back together to celebrate one of the band member’s birthdays. They sang a song or 2 that I recognized, but I wasn’t too familiar with the band.

When they interviewed the young men, one guy’s name was Jeff Timmons. I stared at the TV and thought to myself, ”Hey… wasn’t one of Jim Timmon’s kids named Jeff?” I ran to the computer and looked him up.

I was shocked to learn that Jeff Timmons was the founding member of the band 98 Degrees – a popular boy band around the years 1997-2002. Jeff DID make it big. In fact, he had hit records, played for millions of fans, sold-out concerts all over the world, and even performed at the White House for two US presidents.

As I sat there at the computer, I had a flashback to the day I told him he would never make it. Ouch.

Fortunately for him, he didn’t take my words to heart and he followed his dream. Since then I have been careful not to throw cold water on other people’s dreams.

So what is the moral of this story and how can it help you in business?

“Anything you can think of, or dream of, can be a reality for you.
Don’t limit yourself to the levels your peers are at.
And don’t listen to the naysayers who will tell you you can’t do something. 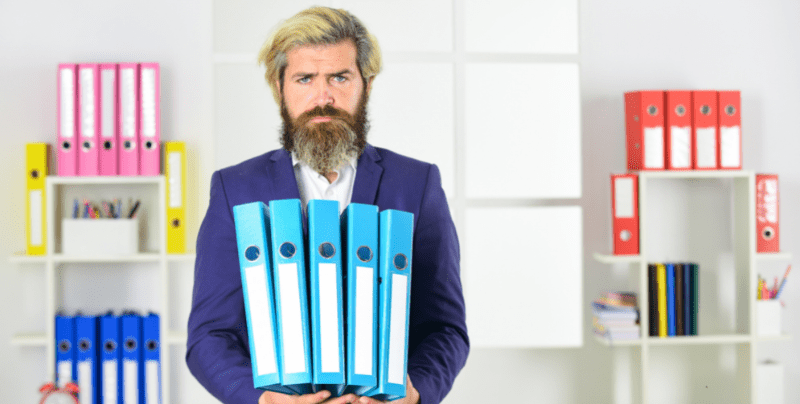 What is the Worst CRM?

CRM’s come in all shapes and sizes. There are small ones, big ones, easy 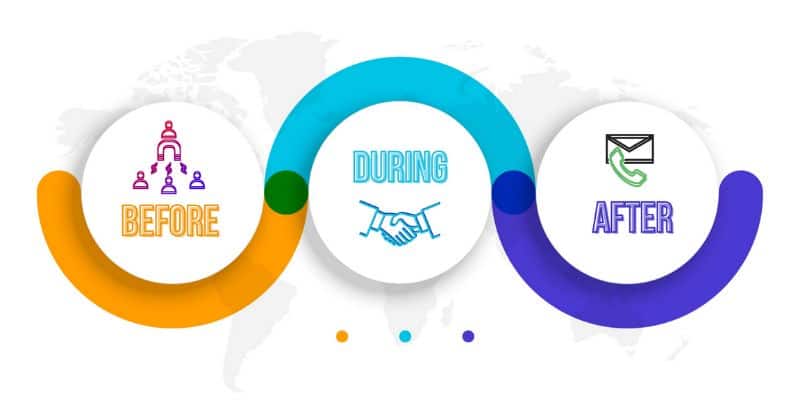 Before, During and After

As a small business owner, there are many ways to look at your business. 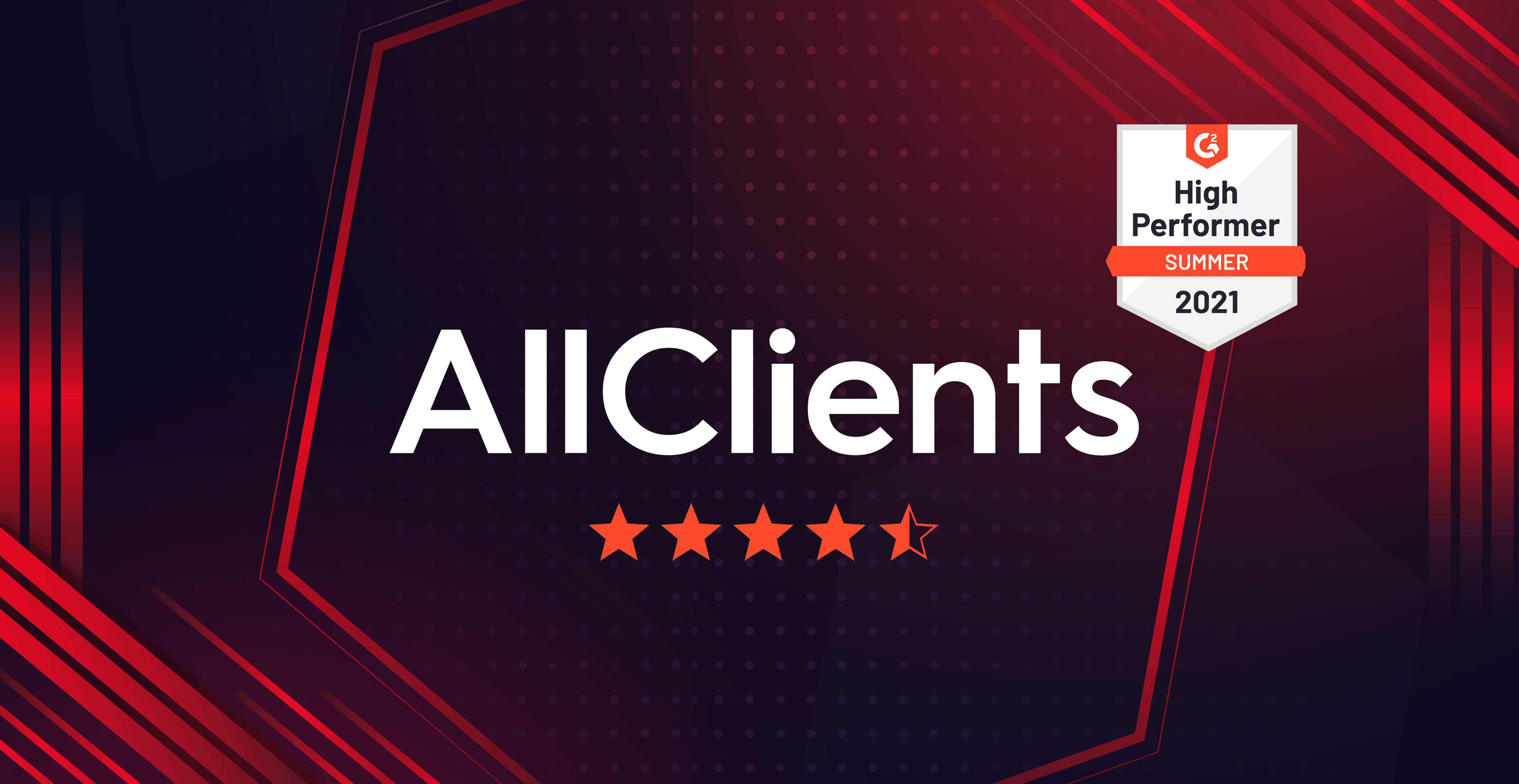