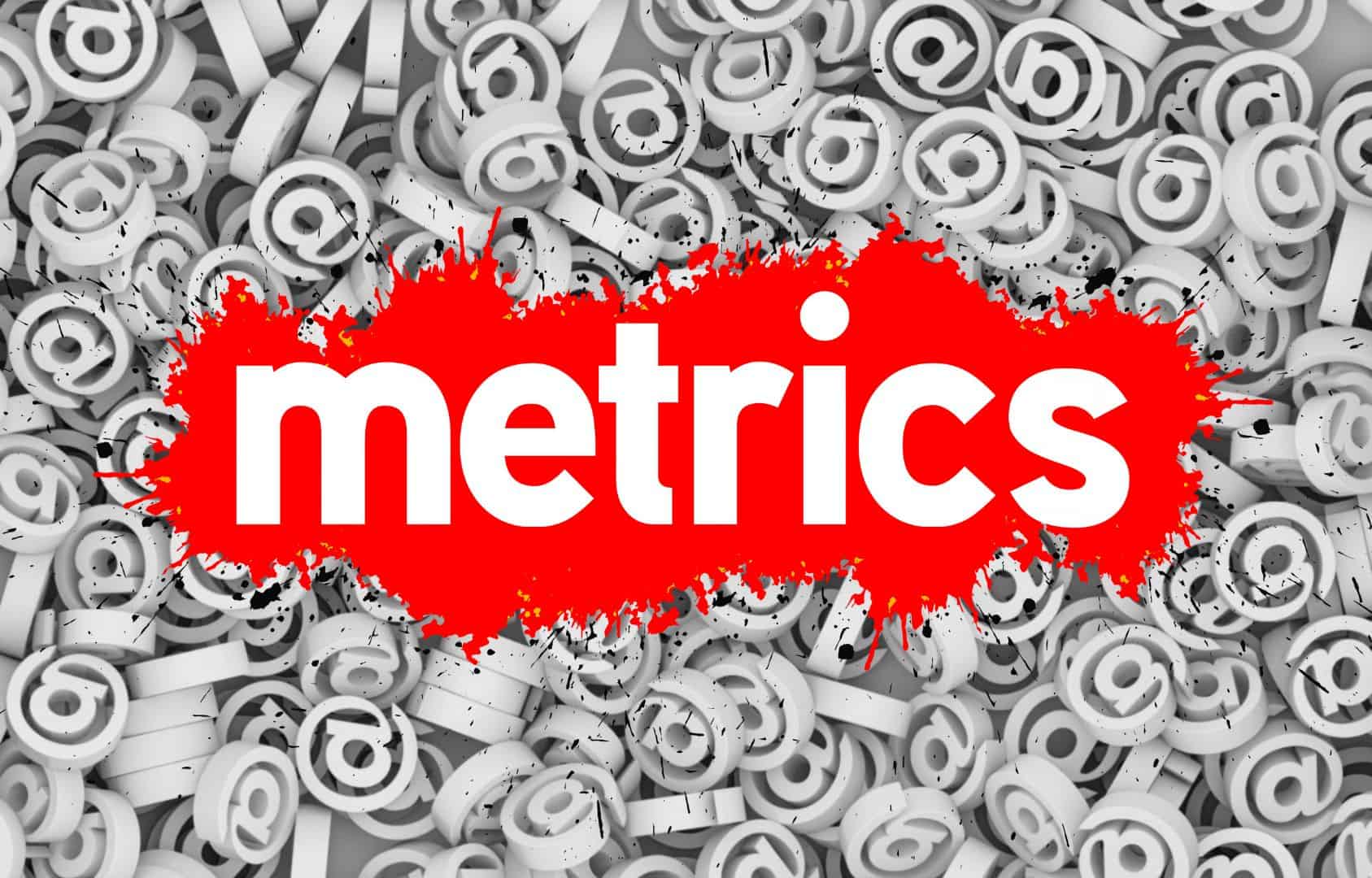 Whether you’ve just launched your first email marketing campaign, or you’ve been sending emails to your subscribers for a while, you want to keep improving your results. You’ll want to keep monitoring your metrics and make changes where necessary. Some metrics are more useful than others.

But what metrics are the most important?

Word of caution, open rates can be misleading. They are tracked through a tiny, invisible pixel image that gets downloaded upon opening the email. Some recipients will have images blocked by their mail client and will not count as “opened”, and it will become more prominent with the upcoming releases like iOS 15. Open rates are best used comparatively to test your subject lines and find out which one attracts recipients most.

Clickthrough rate gives a good indication of how well your overall email is accomplishing the call to action.

There’s a similar metric, click-to-open rate (CTOR). This metric shows the number of individuals clicking within an email, out of the total number of opened emails (rather than comparing it against the number of emails delivered). This way, you see how engaging your actual email body is for people who opened and read your email. The average CTOR is around 15%.

The bounce rate measures the percentage of emails you attempted to send that failed to deliver. An acceptable bounce rate is below 2%. Anything above that, you’ll want to investigate.

High bounce rates can be caused by things such as failed attempts at buying email lists or by using an opt-in form without confirmation. For more information on what causes bounces and why it matters, check out this article about bounce rates.

While it can be demoralizing when people opt out of your emails, it can tell you when your content just isn’t working for your subscribers. The average unsubscribe rate is around 0.2%, although it depends heavily on the industry. Keep in mind, even with an above-average unsubscribe rate, your campaign can be performing great. If your unsubscribe rate suddenly spikes or is unusually high, however, it’s probably time to rethink your strategy.

You’ll want your list to be continuously growing to expand your audience. Additionally, email lists have an average decay rate of 22.5% per year. That means you’ll want to keep eyes on your list growth rate to make sure it’s growing healthily.

So what exactly is a conversion? That depends on your goals. A conversion is who took the action you set as a goal. If you are trying to generate leads, a conversion could be somebody who booked a call with you. If you are trying to sell products through a promotion, a conversion could be somebody who clicked through the email and ordered something on your site. It’s an important metric to gauge the success of your campaign. Your conversion rate can tell you whether your copy is captivating or whether your campaign was worth the effort and resources.

Email service providers track spam complaints to protect their users. A complaint rate of less than 0.1% is considered normal. It’s important to take action if your complaint rate gets too high, as this can hurt your reputation as a sender and cause deliverability issues down the line.

Email marketing is one of the most popular forms of marketing because if done well, it can give an astonishing Return on Investment (ROI). In the big picture, this is possibly the most important metric. As a business, you want to know whether your marketing efforts have been profitable or draining resources.

If you made an additional $20,000 in sales through your email marketing campaign and you spent $3,500 on the campaign itself, you would have an ROI of 471%.

The median email marketing ROI is around 120%. Four times higher than any other digital marketing channel.

General FAQ | Team FAQ
Do you have set up fees?

AllClients does not charge a set up fee. We aren’t looking for a quick buck- we’re interested in long term relationships with folks who will be our customers for several years to come.

Our product is subscription based monthly and if at any time AllClients is not working out for you, stop paying us, take your data with you and we can still be friends!

What do you charge for Support?

Phone, email and chat support is included in your monthly subscription price. We also have great video tutorials and an online support community for do-it-yourself support. Remember, support is included, so don’t struggle – we are here to help.

Yes, you can set up a Team where you will all have separate logins. Each team member will have different access and rights to the system. Watch the Team Overview Video for more information or check out our Pricing page.

Can I bring my contacts over from Outlook or from my old CRM?

Sure. Outlook, as well as most contact managers, will allow you to export your contacts into a standard format called CSV (Comma Separated Values). Once you have your data in a CSV format, it can be easily imported into AllClients. Watch this video for more details.

Whose data is it, anyways? When I put my client information on the AllClients servers, who owns it and who can see it?

Your client information is 100% yours. No one else can see it, or use it. And when you leave, you take your data with you. Be sure to keep your login information private and secure.

How secure is the information I enter into AllClients?

We use industry standard SSL encryption at the same level (128 bits) as online banks and financial institutions. (Look for the lock in your address bar). We make all reasonable efforts to secure and safeguard your data.

How reliable is the service? Will there be downtime?

Nobody can promise 100% uptime, but we make every reasonable effort to ensure the highest possible availability. We only use the highest quality service providers and any scheduled downtime is late at night or on the weekends. You can check the history of our uptime here: AllClients Uptime Report (monitoring by Pingdom).

Do you have an iPhone and Android App?

Yes. Find our app in the Apple Store and Google Play Store. We also have a mobile version of the product you can access on any smartphone that looks similar to the app.

How is my data backed up?

We do a daily, system wide, back-up that will help us recover if there is a catastrophic problem with the servers (unlikely). To safeguard your specific data, we recommend you back-up your own data on a regular basis. Do this by going to Settings > Export.

Do you ever update your program and add features and functionality?

Do we EVER update it? How about Constantly! Our customers are currently using the live version of AllClients while we are creating and testing the next version. We are always looking for ways to make the product better, and we get all of our enhancement ideas from current customers.

What if I have product ideas or suggestions?

AllClients was built from the ground up from suggestions and feedback from people like you. We welcome and encourage your ideas and feedback. Send your thoughts and ideas to our support team.

Do you share or sell my client or personal information to anyone?

No! NEVER! As a customer of AllClients, all of your client data and your personal information (including your e-mail address) is private and will never be sold, rented, shared, reviewed, loaned, or in any way used by anyone but you. For additional security, please do not share your CRM software login information with anyone.

Can I get a discount off the monthly subscription price?

We have priced AllClients fairly so we can provide an excellent product that continues to grow and evolve with the market. You can earn a discount by referring a friend to us through our Refer-A-Friend program. You can also receive a price break by purchasing an annual subscription rather than paying month to month.

What are my payment options?

OK, I am ready to start the trial. What is the first step?

I have another question that is not on this list. Where can I ask it?

Create a proactive word-of-mouth strategy to increase referrals and grow your business without breaking a sweat!

Get the Free eBook! 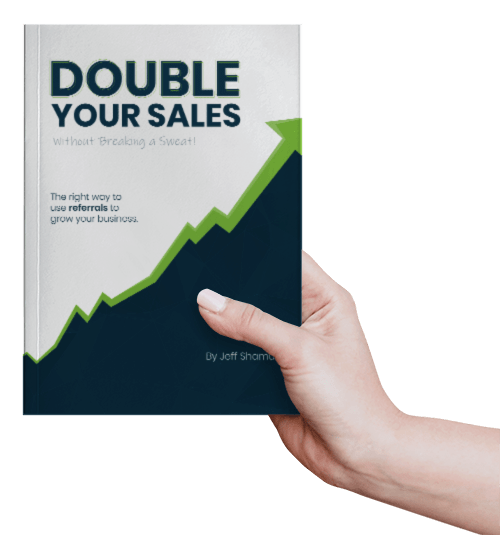 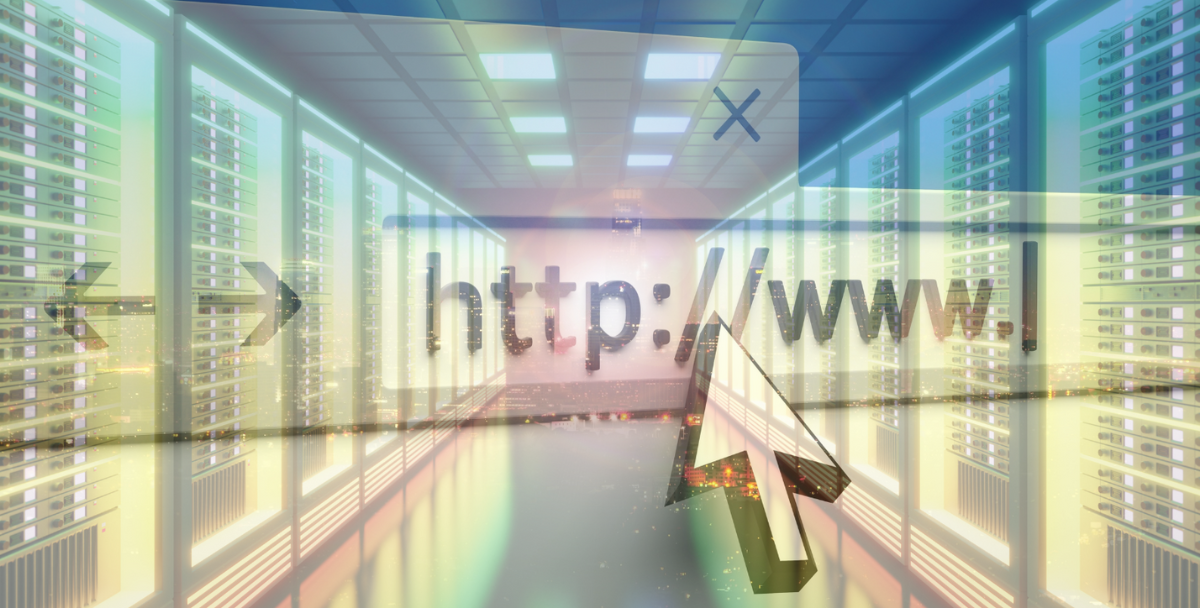 Types of DNS records and what they do

If you’ve read our article on what DNS is, you have a solid understanding 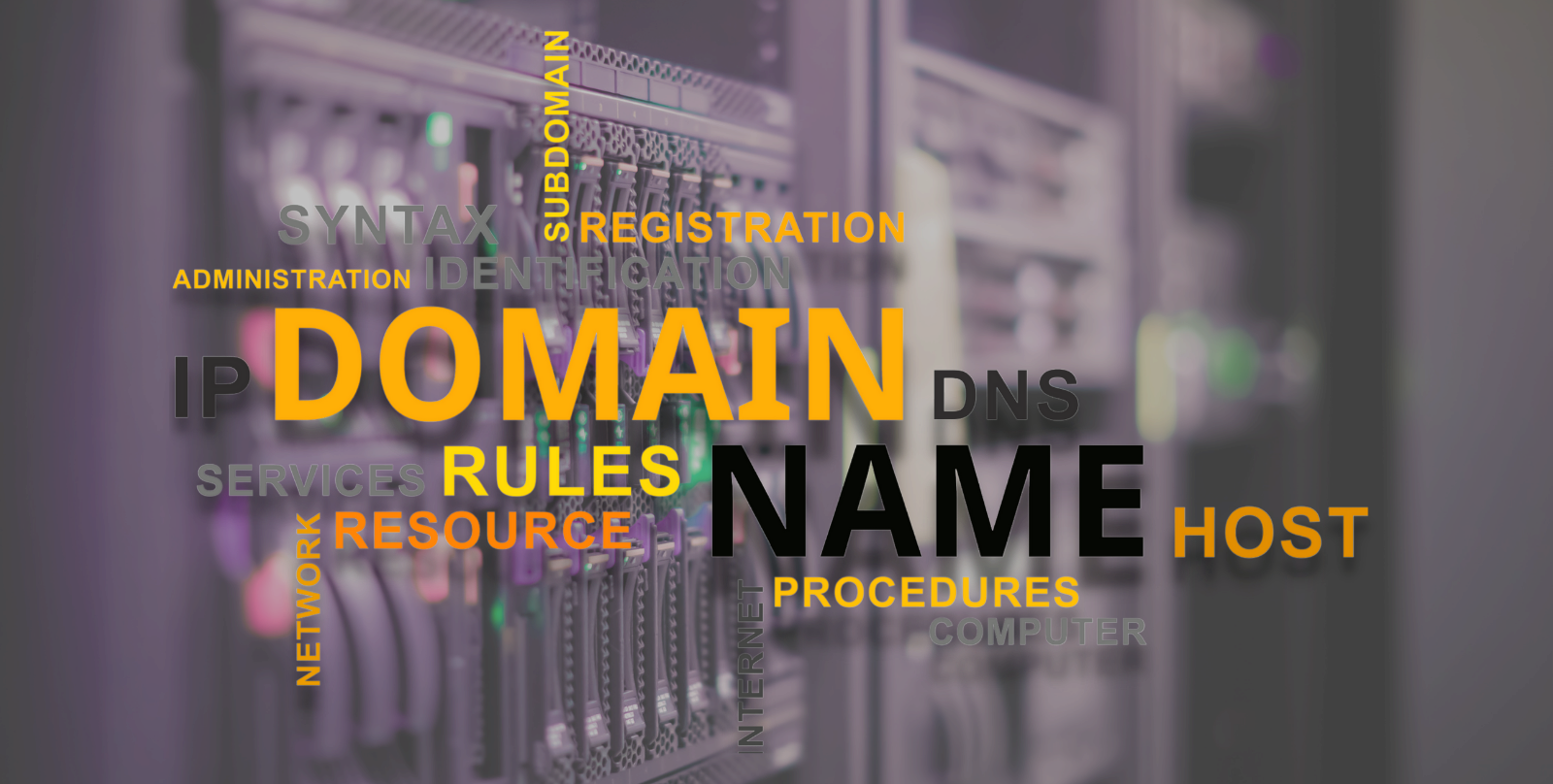 When we want to call a contact on our phone, all we have to 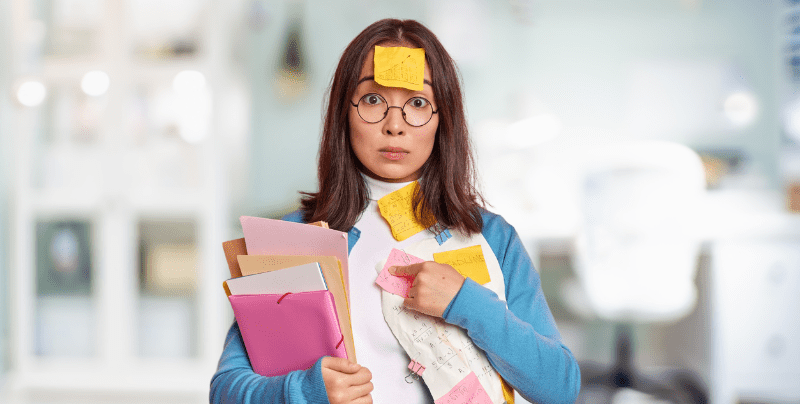 If You Don’t Have a CRM, YOU Are the CRM!

So you’re not using a CRM in your business, which probably means you STILL

Get Your Free eBook Today!

Tell us where to send your free copy of ‘Double Your Sales’ so we can deliver it right away!