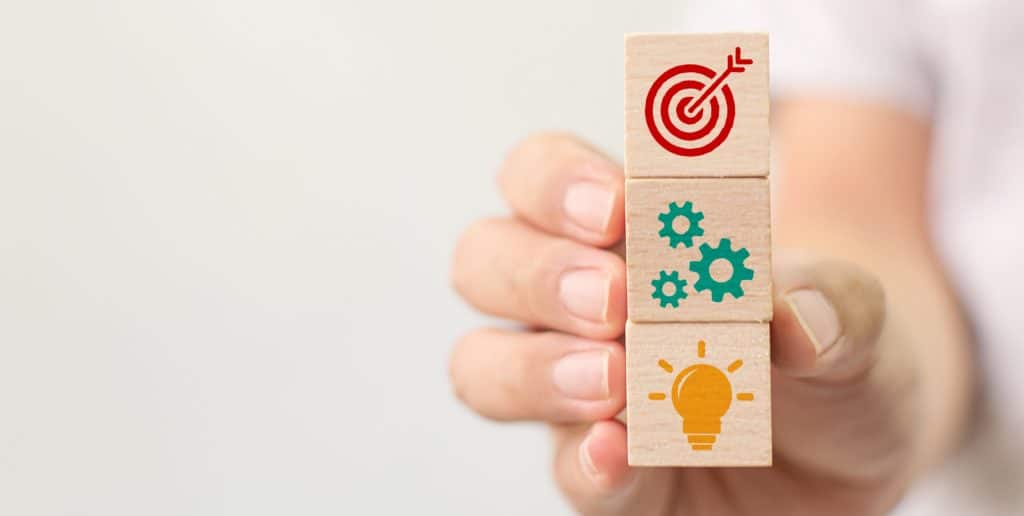 Web Based? What the heck is that?  Isn’t everything “Web Based”?

Back in the old days, like in the 1990’s and before, software used to be sent to you on a floppy disk or CD and you would actually load the software on to your local computer. This was problematic, especially if your computer crashed, or someone broke in and stole it – but there were no other options at that time.

Around the year 2000 software companies started to transition to the SaaS model: Software as a Service. They would host their software in the cloud where you could access it over the internet.

Now Software as a Service is the norm. In fact, it’s even had to find software that you can still load on your computers at work and at home.

While there are still a few CRM (Customer Relationship Management) Software companies where you can buy physical media and load the software on to your computer yourself, Web based CRM systems are the only way to go. You won’t have to worry about updates, security, and backups.

Another reason to choose a web based CRM software is security and data preservation. While people often question how safe their data is on the Internet, they rarely think of how safe their data is sitting on their computer in an office or in their den at home, or worse… on a laptop. It is much more likely that data will be stolen, or lost on your personal PC, then it will on the Internet, stored safely behind the same kind of security that banks and government institutions use.

AllClients is web based CRM Software at it’s best

When you have the AllClients web-based CRM, you will get regular updates to software without you having to do anything. This is usually done late on a Saturday or Sunday night. Then on Monday morning when you Sign In, you have new features and functions in your Web Based CRM Software. You don’t have to ask for them, pay for them or even download them. With AllClients web CRM, everything is done for you, and done all automatically.

With AllClients web based contact management software, your CRM data is as safe as when you access your bank balances online. We do not view, rent or sell your data: It is seen by your eyes only.

Worried about back-ups? So are we! Even though we have never had to restore customer data (knock on wood!), we still have redundant servers running and we do physical data back-ups daily.

Web based CRM Software is always preferred over a software based CRM. And when it comes to feature set and ease of use, you can’t beat AllClients web based CRM system.